Fascinating sort of video-tours which arouses the imagination with its voyeuristic character.

We've all at some point toured a home which once belonged to an artist and has since been turned into a museum – a fascinating sort of transformation which arouses the imagination with its voyeuristic character. What was the desk the artist sat at? What sort of bed did they sleep in, welcoming lovers into? What view did their windows offer? We tend to tour such houses with a guide, in order not to overlook a priceless cigarette holder or a pair of gloves discarded upon a piano. This induction into intimacy and privacy is often mythologized. Such home-museums can either be arranged by fine or poor curators (Have you ever been in Czarnolas?!). Artists often mythologize themselves while still alive.

Today, we're all sat at home, constantly peeking into people's homes via our television screens, via our phones and computers. We often see things we ought not to. Some are staged for our entertainment. Most often, we come across the so-called walled bookcase.

Four theatrical artists attempt to imagine their own homes as a museum dedicated to an artist, their own museums, arranged after their deaths. They will show them the way they would like us to see them: featuring the things which are important to the occupant, the places and moods. They will tell us why these things matter. How do they inspire? What do they lead away from, what do they lead towards? How did the occupant of this place live, where did they create, where did they relax, what odd habits did they have (let us recall Balzac used to keep rotting apples in his desk, for this was the only smell which moved him to write), what tastes did they have, what did they leave behind and did they plan to be in any way remembered? Where did they keep the awards they won? What did they wear while creating?

Four differing tours of museums created by four artists – what will we see of Susanne Kennedy? What sorts of spaces inspire Krystian Lupa? Follow Nowy Teatr and find out for yourselves! 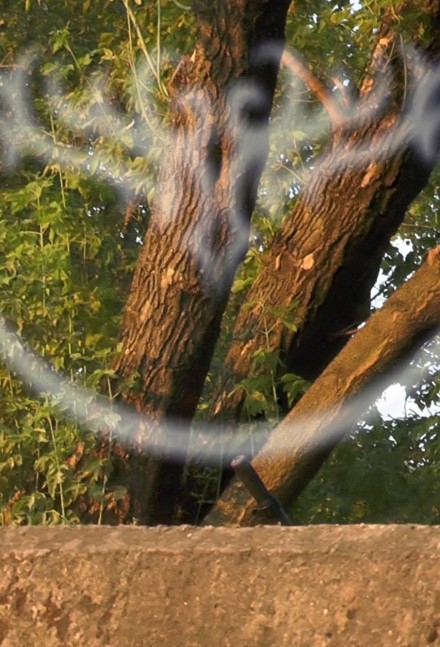