Henrietta Lacks? I don’t know her. It’s a typical answer.

Henrietta Lacks? I don’t know her. It’s a typical answer.

An anonymous hero or a victim of medicine? A black woman used for research or maybe a terminally ill patient whose cells were taken for scientific experiments, and which proved to be the first capable of immortal effort?

Baltimore, 1951. 31-year-old Henrietta had cancer of the uterus. She did not know that her cells had been taken. She did not learn about HeLa cells. Her five orphaned children did not get any support, but disloyal doctors gained a lot of symbolic and/or material capital. This is a melodrama worthy of a Hollywood movie. But wouldn’t it be better to look at the story of Henrietta Lacks from the perspective of the common good and consider the issue of cell ownership? Would the progress of science have been possible if we had the right to demand financial compensation for the use of our tissues? Would it result in a pricelist for cells? What would be the price of healthy and cancerous ones? Which would be more valuable? We may have doubts about the democratic nature of medicine. Who makes money from it? Who uses it? Meanwhile, somewhere out there our cells are routinely collected during tests and then lead a life of their own. Do you miss them? 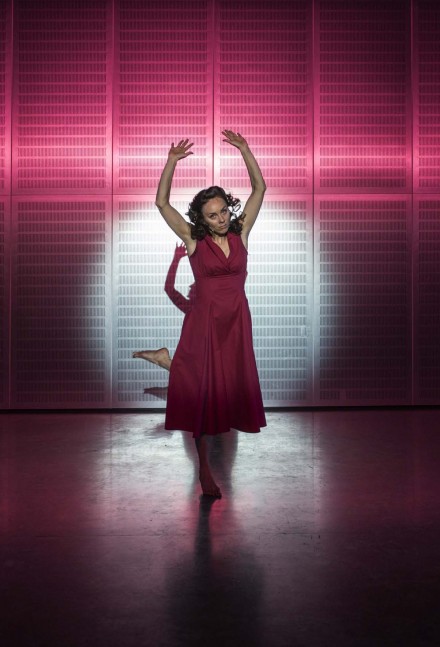