In his new performance All Inclusive, Julian Hetzel questions the aestheticization of violence and the explosive force of image wars. Exploring the principle of “creation through destruction”, Hetzel imported several kilos of debris from a conflict zone in Syria to central Europe. These remnants of the war have now been transformed into art.

All Inclusive juxtaposes art and war, tourists and refugees, reality and imagination in a journey through a temporary exhibition space. You are invited to watch a visit through a museum where reality strikes back. What if we could capitalize empathy by making people watch people?

Julian Hetzel was born in the Black Forest (DE), currently based in Utrecht (NL). He studied at Bauhaus University Weimar with a focus on visual communication. In 2013 he graduated from DasArts Amsterdam, an artistic research laboratory for new forms of theatre and performing arts. While still studying, Hetzel stood out with the highly debated performance The Benefactor (2011).

Julian Hetzel works as performance maker, musician and visual artist. He develops works along the intersection of theatre, music and media that have a political dimension and a documentary approach.

In 2017 Julian Hetzel received the VSCD-Mimeprijs for his performance The Automated Sniper. He is artistic director of Ism & Heit, an Utrecht based foundation realising and producing his artistic work. Recently he created a.o. Schuldfabrik, a multi-room parkour in which the collective obligation to remember is put into dialogue with the individual right to forget. Since 2018 he is associated artist at arts centre CAMPO in Gent (BE), where he created All Inclusive, a performance on the aestheticization of war. In 2020, his performance Mount Average will premiere. 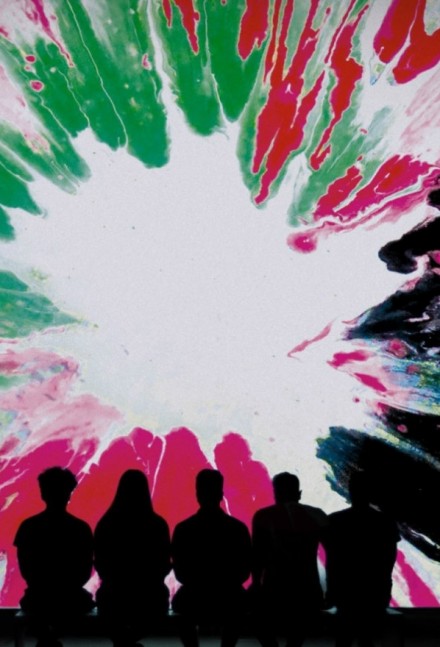